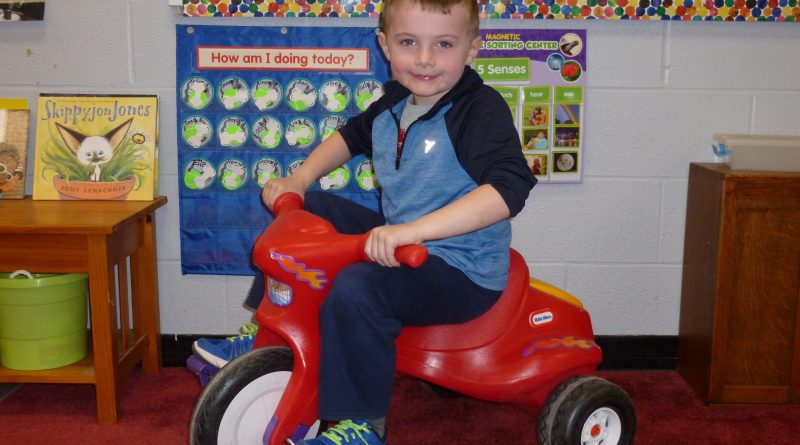 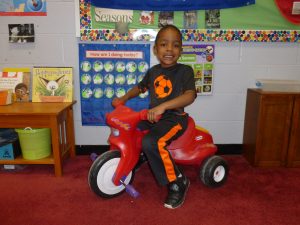 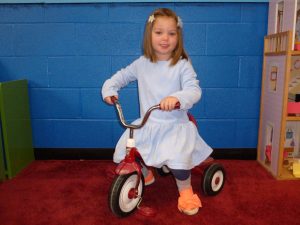 This year we are trying something new!  Last year, after explaining to our preschool pals about the Bike-a-thon and about whoever brought in the most money would be able to pick a prize from the treasure box, two of our adorable preschool pals, Scarlett and Wyatt, brought in the most money in their eyes, a whole bunch of change!  While it was the “most”, it wasn’t the “most” we were looking for, (we still let them get prizes, of course), we thought to make the the bike-a-thon more practical to our preschool pals, we would try adding a second dimension. 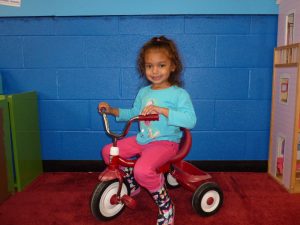 We are going set out three giant water bottles, donated by Cole’s dad from the Playful bunnies class, and see which class can collect the “most/volume” of change between now and Spring Break.  (We are also going to use this to teach the concept of more/less.)  We will start on Monday!  Winners will receive a class party of their choice!  We are also still hoping for each family to donate $15.00 toward Bike-a-thon for our school equipment.  Also, a big THANKS to Brayden’s family for the printer with copying capabilities.  Finally, the preschool pals have been riding their hearts out and we should have lap counts out to you soon! 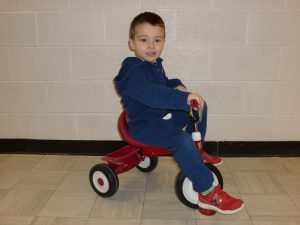 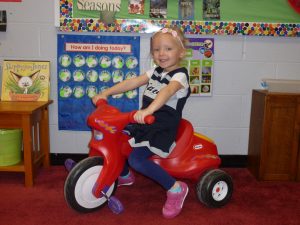